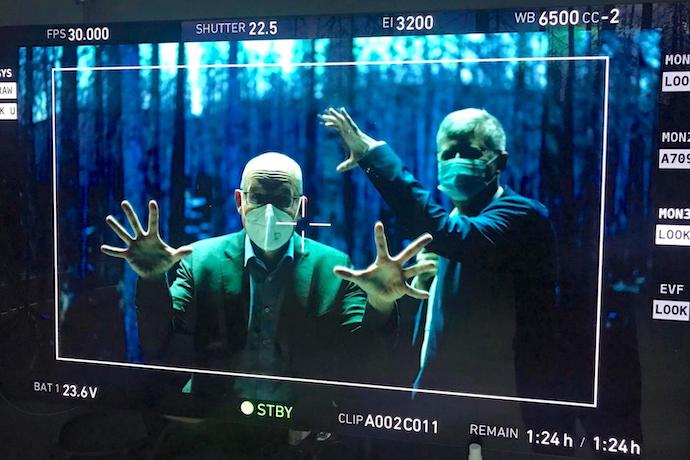 Peter Beyer made Los Angeles his first stop in his transatlantic shuttle diplomacy as Transatlantic Coordinator of the German government and parliament after being grounded during Corona.